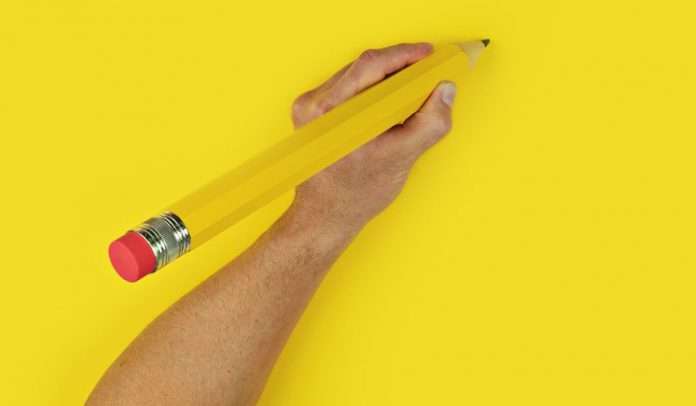 The dominant hand is a very complex feature. It may relate to genetics, environment, and some other factors. Hand preference begins to develop long before birth and begins to become more pronounced during childhood. However, scientists know very little about its biological basis. Hand preference may occur as part of a developmental process that distinguishes between the left and right sides of the body. Initially, A single gene may control the dominant hand. But the recent research suggests that multiple genes, possibly as many as 40, contribute to this trait. 【1】 Having a left-handed parent increases the odds that a future child will be left-handed. Surprisingly, in the course of the study, scientists have found something interesting, that is two left-handed parents are more likely to have twins.

Some studies have shown that there is also a left-right bias in pets like dogs and cats. According to a 2019 study, 78% of cats and 68% of dogs showed a left- or right-handed paw preference. However, the percentage of left-handers and right-handers among these dogs was nearly identical. And among cats, female cats have more right-handedness.【2】

3 About 12% of the world’s population left-handed

According to professionals, about 12 percent of the world’s population left-handed. Of course, the differences are huge in different places and cultures.

According to survey data, the countries with the most left-handed people in the world are the Netherlands, the United States, and Belgium. These countries have more than 13% of their populations left-handed. In China, 3.5% of the population left-handed. South Korea is the country with the smallest proportion, which accounts for only 2%. Japan is 4.7%, and Mexico is 2.5%.

Scientists have also conducted studies on animals to understand which paw the animals are more likely to use. The results were found in a study of a variety of different species of kangaroos, most of them are left-handed. The study found that eastern gray kangaroos and red kangaroos preferred to use their left forelimbs when feeding and grooming.【3】

5 Left-handed people have an advantage in sports

In different sports, we can find a number of left-handed athletes with high competitive status. Studies have shown that in some specific types of sports, left-handed people can indeed perform better. 【5】 The difference in dominant hand can make it more difficult for other athletes to adapt. Because opponents they face are mostly right-handedness.

In 2008, there is a study name “Gender Differences in Left-handedness”. It studies and analysis 1.78 million people. According to the findings, the probability of left-handedness in men is higher than in women. The proportion of left-handed males is roughly 23% higher than left-handed females. In response to this value, some believe that this is the result of women being more socially compliant, but others believe that it is related to genetics.

What is a Stroke? – Causes, Symptoms, Treatment & Prevention